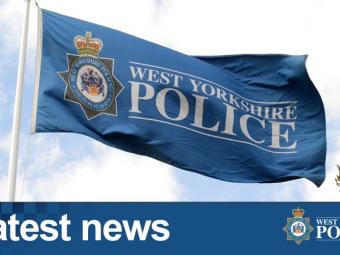 Kirklees District Police have said they will leave no stone unturned in order to secure justice for victims after arresting 38 men and 2 women in an operation.

Officers conducted the arrest activity as part of Operation Teeford, an ongoing enquiry into the sexual abuse of nine female victims predominantly in the Dewsbury and Batley areas between 1989 and 1999.