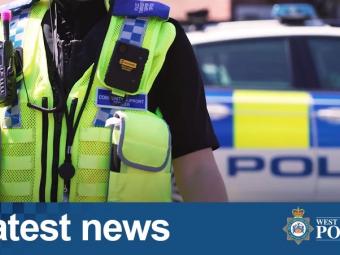 Six males have been given life sentences after a man was murdered and his two friends seriously injured in an attack on a Batley street.

The Homicide and Major Enquiry Team has welcomed the sentencing of the males for the murder of 20-year-old Bradley Gledhill in Park Croft, Batley, in June 2020.